Come to the Mill Room for an intimate show featuring local performers.
Want tickets to more than one? Purchase them as a bundle!
Buy tickets to three cabarets for $5 off, four cabarets for $15 off, and all five for $25 off your total purchase!

Let Me Entertain You
with Matt Beyer 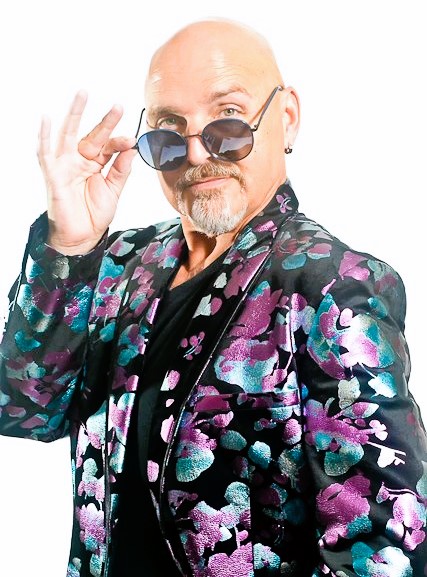 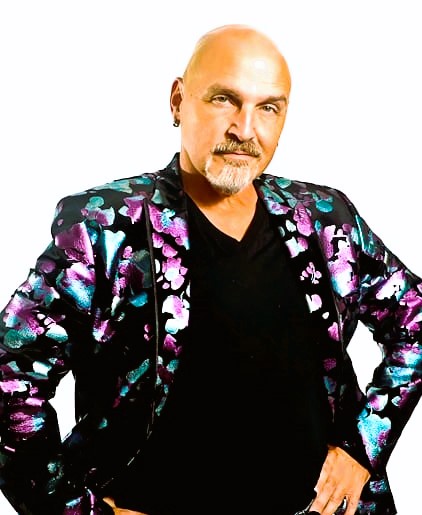 Matt has been performing in and around Richmond for just over 30 years now. Originally from Pennsylvania, he began performing professionally at Kings Dominion in 1990. Since then he has performed in the majority of the theatres here in Richmond. He is especially fond of his role as Georges in La Cage Aux Folles at Richmond Triangle players for which he was nominated for Best Actor In A Musical by the Richmond Theatre Critics Circle. A seasoned cruise ship entertainer, Matt spent several years performing in revue shows as well as his own solo cabaret act while sailing to such exotic places as Greece, Egypt, Israel, Turkey, Russia,Cyprus, Bulgaria, Italy, Spain, Portugal and France. Matt is extremely thankful to be here with you this evening as, for the past three years, he has been unfortunately inconvenienced ( As he likes to put it.) by cancer. Not to worry, he's doing just fine now! And after a several year hiatus, these performances happily mark Matt's return to the stage.

Grey in Red
with Grey Garrett 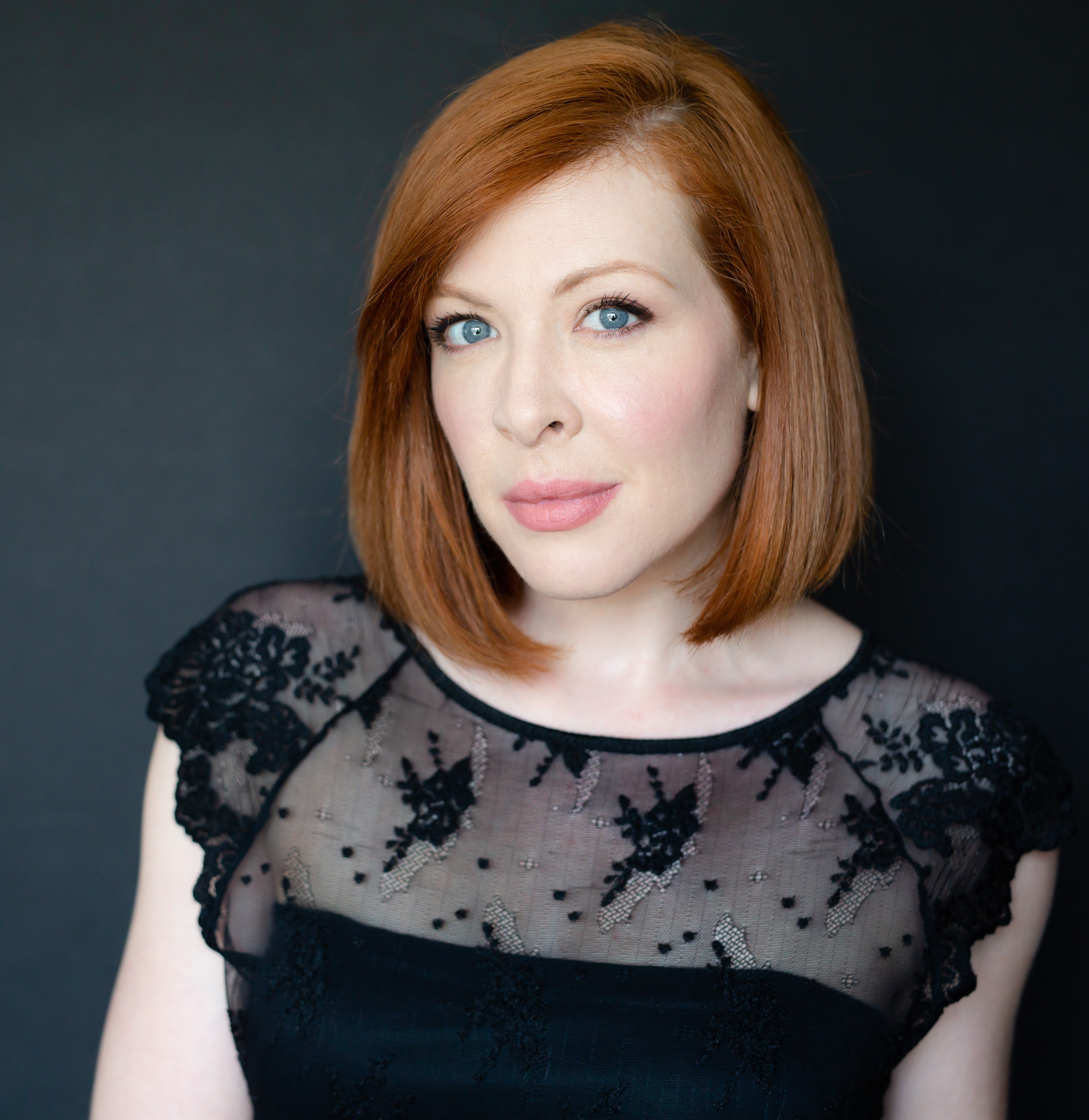 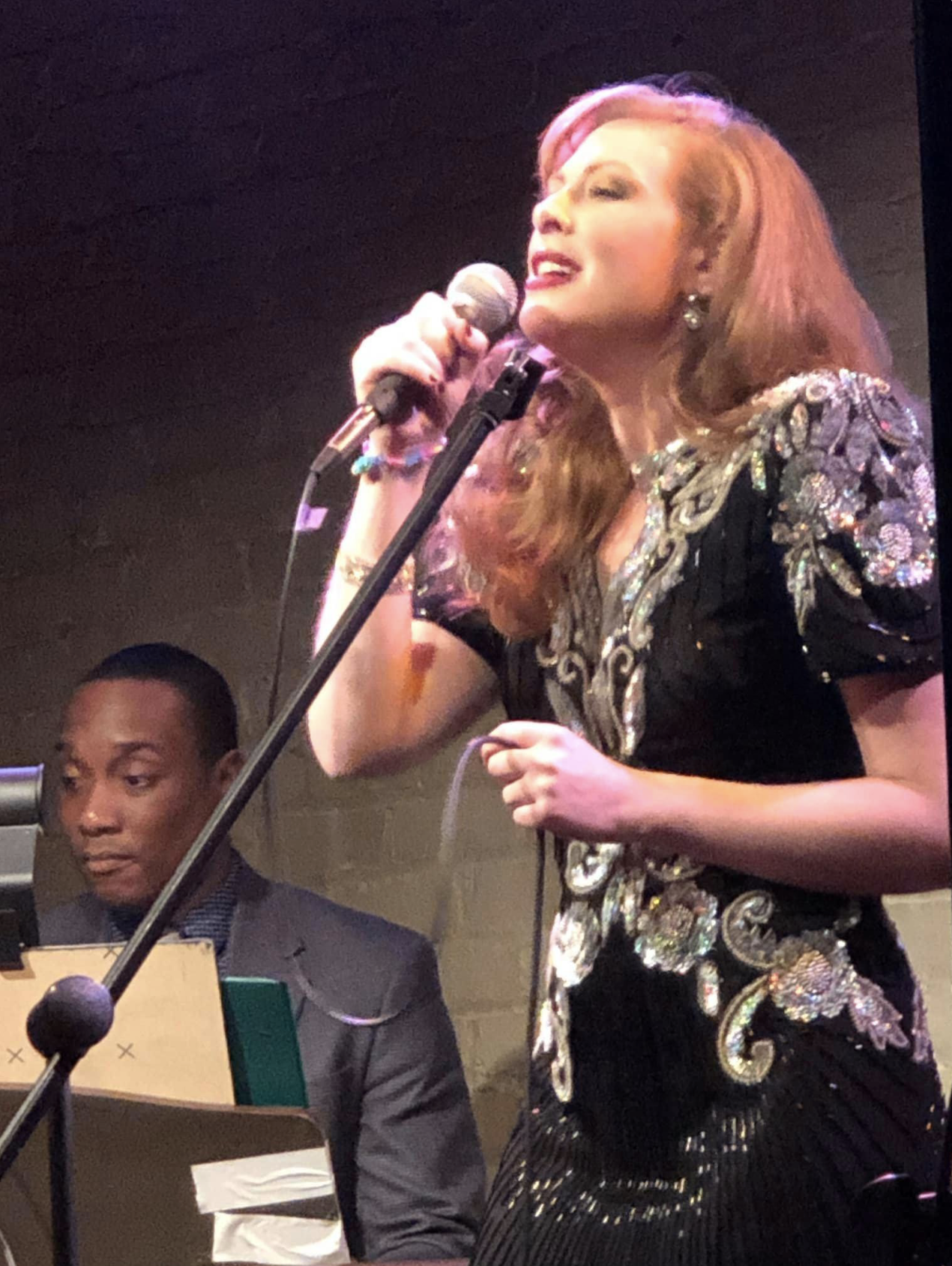 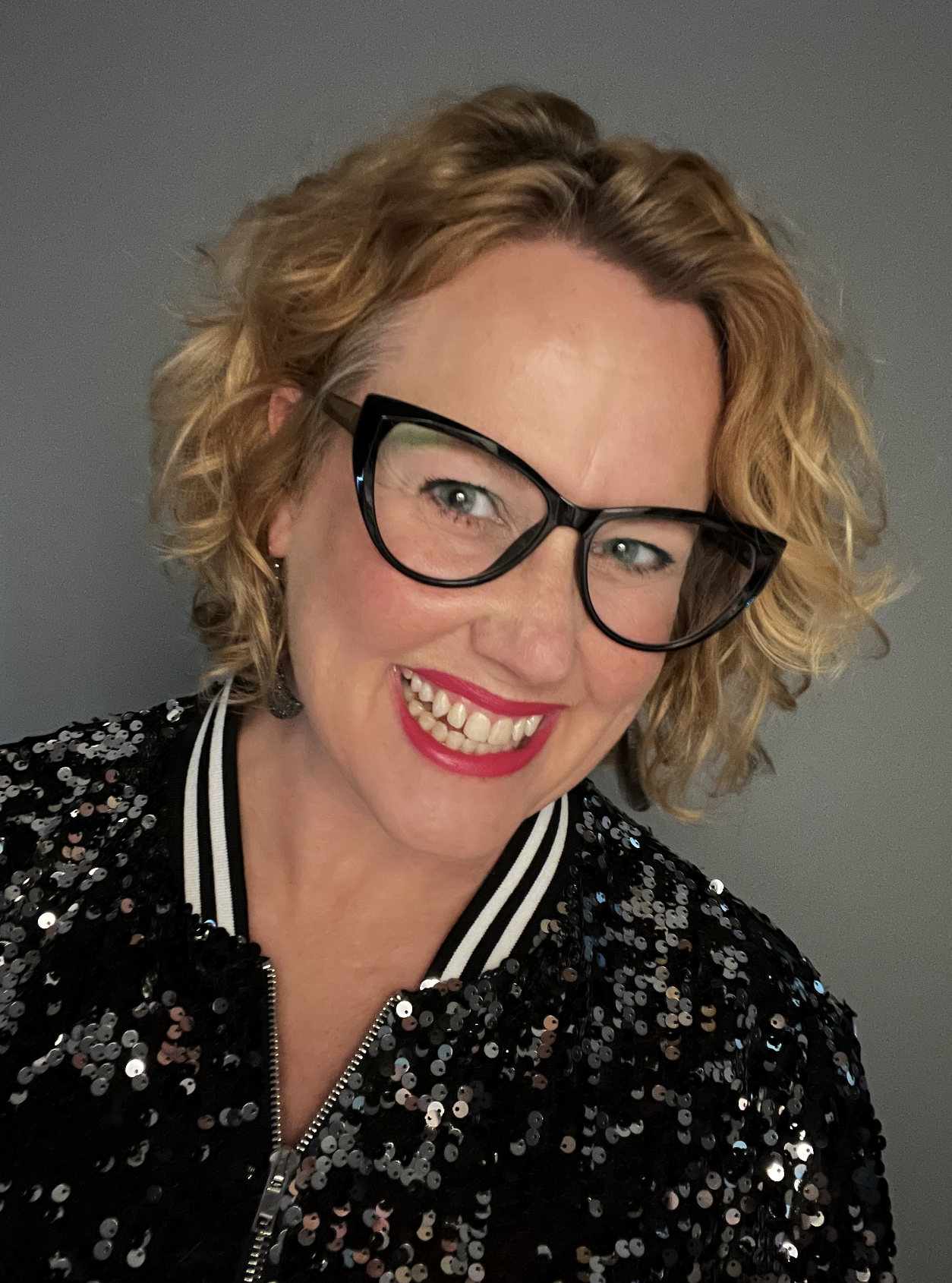 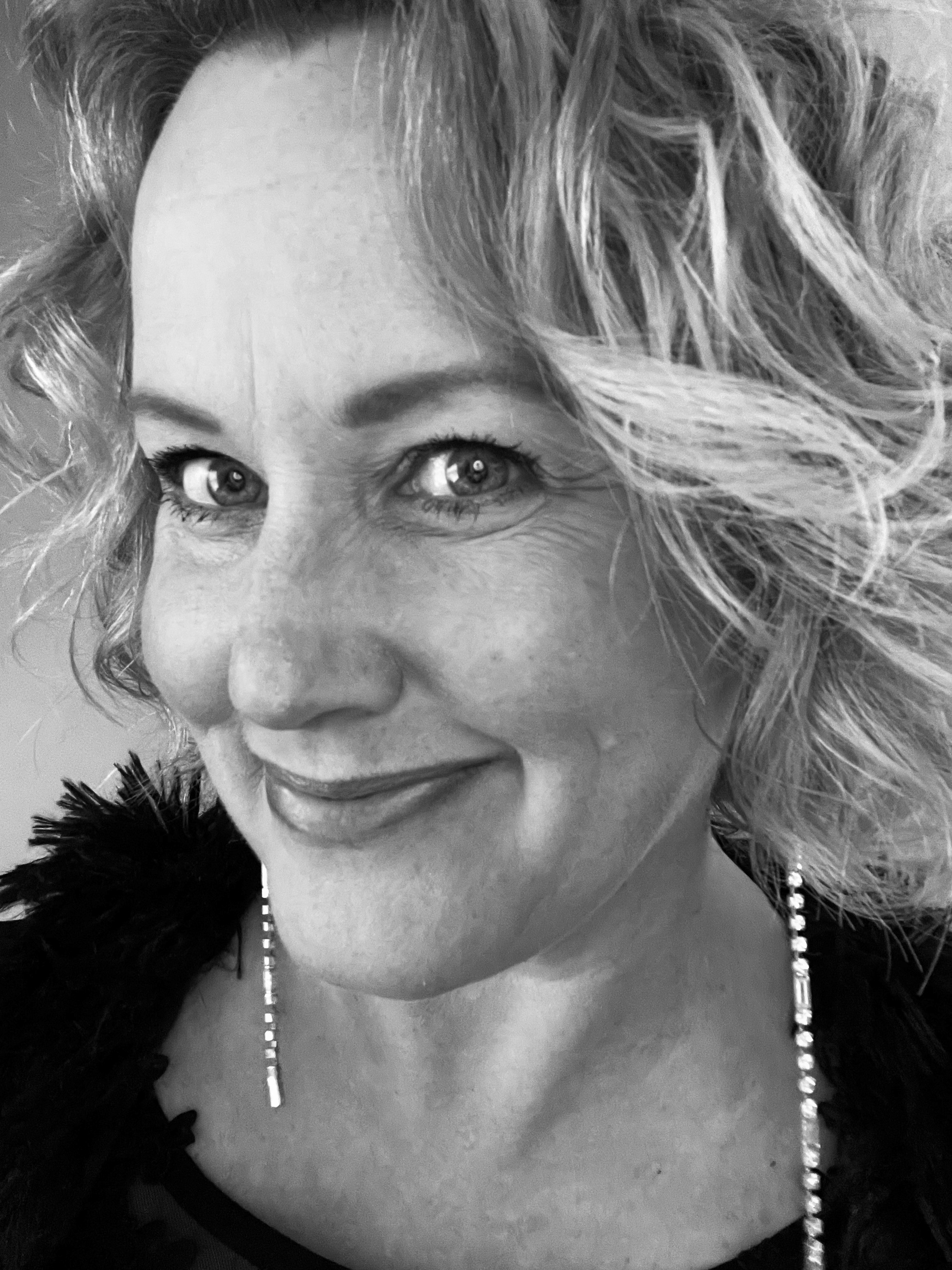 Georgia Rogers Farmer is so happy to be back at the Mill!  You may remember her from other shows here:  Andrews Brothers, Drowsy Chaperone, Dixie Swim Club, Marvelous Wonderettes, Sunshine Boys, I Love a Piano and on and on!  Some of her other favorite roles include Heidi (Richmond Triangle Players), The Duchess in Nice Work If You Can Get It (Virginia Musical Theatre), Debra in Kimberly Akimbo (Liberty Theatre), Dahl in Preludes (Firehouse Theatre), Jenny in It Shoulda Been You (Richmond Triangle Players) and Jen in John & Jen (Hattheatre).  Other cabarets include Bright-Eyed & Bushy-Tailed, Horns and Corns, Lies My Martini Told Me and many more.  She is an avid yogi and thanks her wonderful husband, Tim for all his support.  georgiarogersfarmer.com 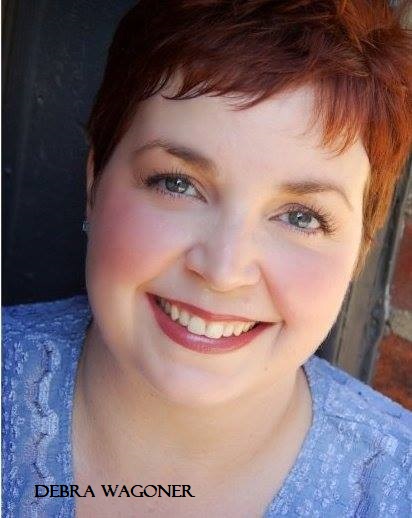 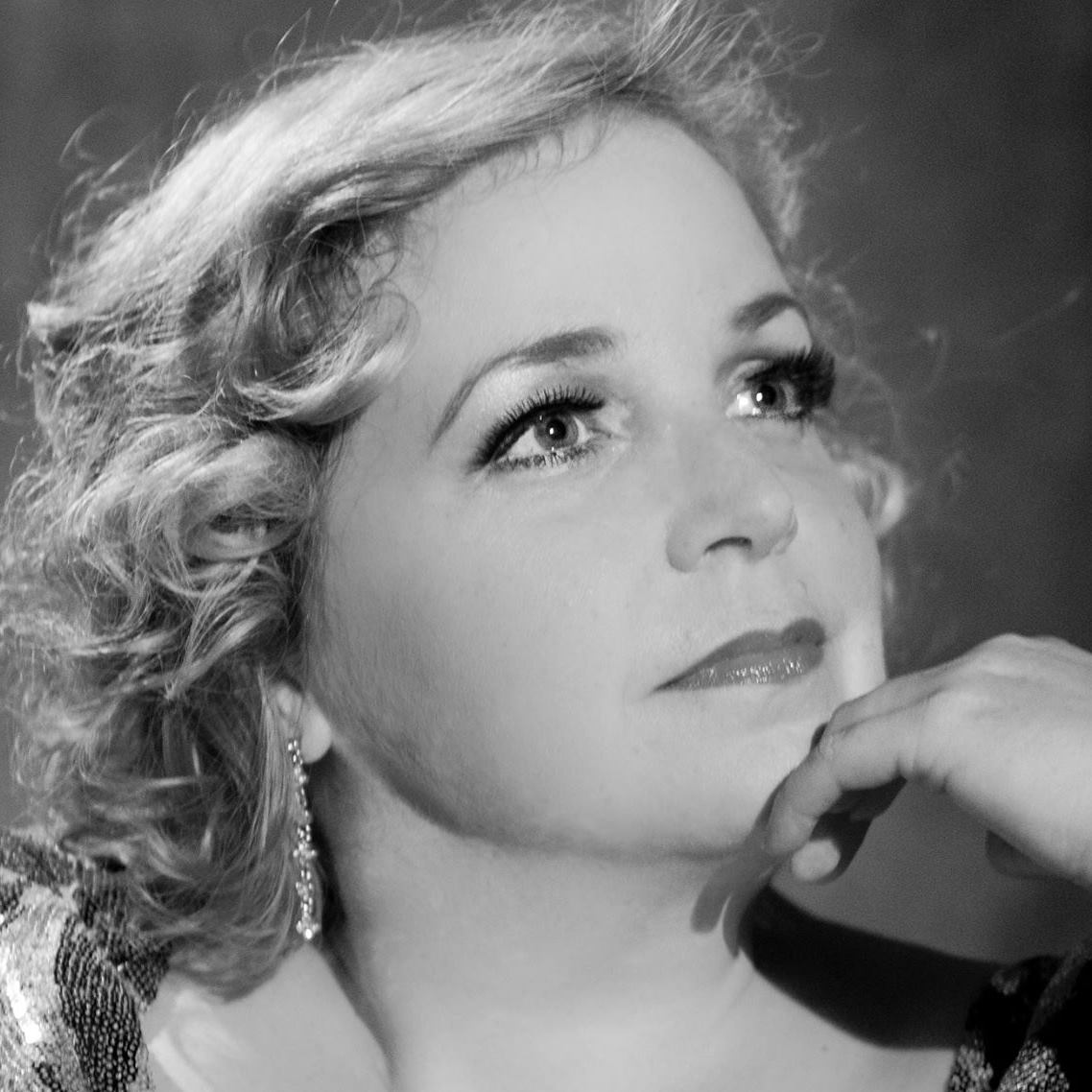 Debra Wagoner has been performing, acting, singing, doing what passes for dancing occasionally, in Richmond theatres and in regional theatres around the country for the past 35 years. She has always been passionate about singing, often shushed for singing too loud as a child, and unsurprisingly, an adult. In 2005 she recorded The Hopeful Romantic, a compilation of classic love songs that reflect the more positive, happy possibilities of love. Debra is also a two-time recipient of the Richmond Theatre Critics Circle award, and the 2002 Theresa Pollak prize. Debra sends love out, always, to her husband Joe, and her family of 2 dogs, and 2 cats.

An Evening With Durron Tyre